Rufus Wainwright makes a most welcome return with the smart classic pop of brand new single “Trouble In Paradise.” 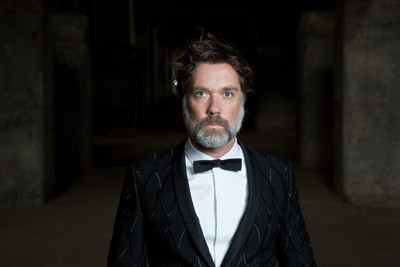 The song is full of firsts: his first with new producer Mitchell Froom on his new label BMG and his first new pop music since his 2012 Out of the Game album produced by Mark Ronson.

Not that Rufus has been idle these last 7 years, in fact he’s never been busier. He’s been traveling the globe touring, writing and recording operas and an elegant disc full of Shakespeare Sonnets. Last Easter he celebrated the 20th anniversary of his debut album with a sold out show at London’s Royal Albert Hall of biblical proportions that also featured most of his 2nd acclaimed record Poses. Similar US and European dates were warmly received.