Little is known about the mystery that is Ming. Born and raised in China, Ming arrived in Los Angeles five years ago, like so many others, to pursue a dream in film making. After earning her film degree, Ming soon realized that the film industry was not to be her destiny. She began writing songs when she found it hard to find songs that were relatable or that fit exactly what she felt. She began writing in English a year and a half ago, at first for fun and enjoyment, but gradually song writing became the most important part of her life. 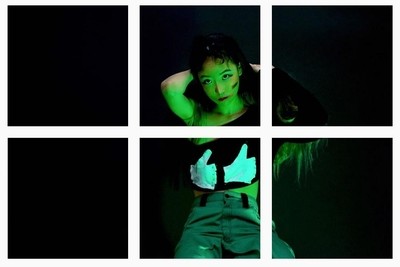 With her poetic soulful, lyrics, angelic voice and the artistic, avant-garde and mysterious side of her she slowly reveals, Ming is positioning herself as the next creative genius the world has been waiting for.