LORD OF THE LOST release their eighth video from the chart-breaking album Thornstar – “Ruins”. Having shot the video in Guadalajara, Mexico on a day-off on tour, the video takes place in a country that has seen a big part of their Aztec culture disrupted. The local community didn’t let that keep them from striving and growing into something entirely new though, and ultimately became the country they are today. “Ruins” captures this fighting spirit wonderfully, shining a light on seeking grace and good things in the wreckage and that life and beauty can still grow from “Ruins”. 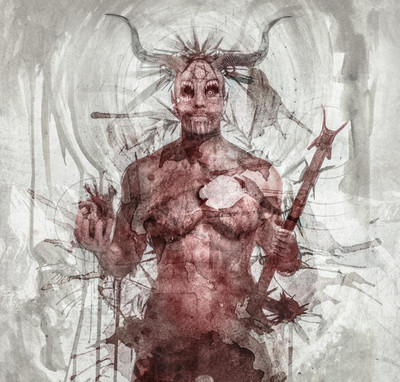 With “Ruins”, LORD OF THE LOST do not only deliver their – believe it or not – eighth music video for the #6 chart success album Thornstar, they also show how to use day off days on tour in a sensible way. The video for “Ruins” was directed during the Thornstar-Tour on a free day in Guadalajara, Mexico. There couldn’t have been a more suitable place than the cradle and legacy of the past high culture of the Aztecs to frame this song.