Japanese superstars MAN WITH A MISSION have released their brand new single ‘Dark Crow’. The song is taken from their forthcoming EP of the same name out October 23rd. 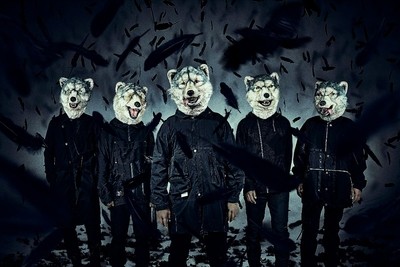 The new single ‘Dark Crow’ finds MAN WITH A MISSION enlisting a bagpipe section into their frenzied rock music for the very first time. The song features rap and singing in both their native and English tongue and has been selected as the theme song for the latest TV anime series of Vinland Saga.