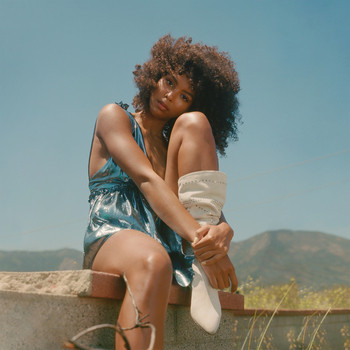 She was shot by Ryan McGinley for VOGUE, and is part of both an Essentia water and a 7 for all Mankind denim campaign. Arlissa has also been featured as Z100’s Elvis Duran “Artist of the Month” which kicked off with a performance on The Today Show.