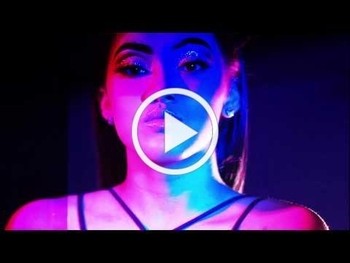 Breeze Davinci is an artist and writer from Jacksonville Florida and started writing at the age of 8 as a hobby. By the age of 16, he proved his ability to rap by creating music with friends, joining local freestyle competitions, and opening for other local artists. During those years, he realized that writing music was his deepest passion, and that being on a stage was where he needed to be; music became the driving force and motivation to reach success through his determination, and that is when he decided to work harder to make it into a career goal. His great inspirations came from a wide variety of artists such as Bone Thugs N Harmony, Tupac Shakur, and Outkast.

Breeze spends the majority of his time writing music, producing, and recording. Today his biggest inspirations come from Lil Wayne, Eminem, Kanye, Drake, T.I., and a few others, who he believes are artists that have a creative mind, such as his own. Breeze Davinci’s goal is being able to have his music heard all around the world, and inspire his listeners through the messages in his writings, as well as young adults who dream of being a rapper. The powerful meaning behind his messages is that everything is possible and attainable, if you work hard at it.