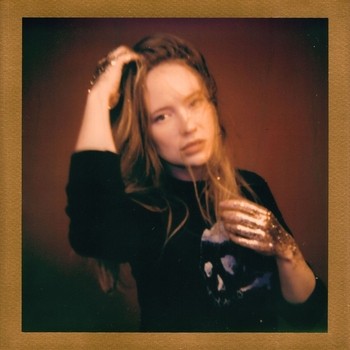 “I wrote this song in a building in Gros Morne National Park, Newfoundland that used to be an old cottage hospital (Bonne Bay Cottage Hospital / Julia Ann Walsh Heritage Center). It was inspired by a story I heard about one of the young folks that used to work in the hospital and the boy that would throw coal at her window at night to beckon her down to their meeting place in the boiler room.

“Coal In Your Window” may be about a specific story, but it’s a truly universal concept of jittery, passionate love and doing whatever it takes to access that fire that another person ignites in you. I wanted to evoke an excited, dangerous, lustful energy that gets the heart pumping.

I’m so excited to put my new record out. It’s been a long time in the making – between writing it during two residencies in Newfoundland and the Yukon, and recording it in Toronto and Montreal. I am fiercely proud of the result. We’re going to tour the heck out of it this year to make sure it reaches as many ears as possible!” Skye