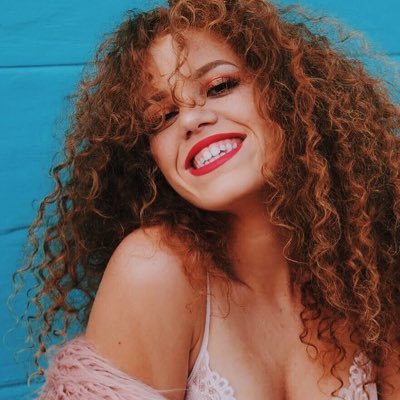 Mahogany LOX is a singer-songwriter from Los Angeles, California. Not too long ago, she released a music video for her “No Deal” single. The video finds Mahogany LOX and her boyfriend in their living room eating popcorn on a movie night. They’re happy and enjoying each other’s company. Fast forward into the future, the video follows Mahogany dealings with her unfaithful lover. Also, it highlights her gaining the confidence and courage to reject his efforts to win her back.

“I had so much fun writing ‘No Deal’. We finished it in three hours and it really captured the sassy West Coast side of me. ‘No Deal’ is about an unfaithful relationship and finally being able to stand up for yourself. I hope you love it as much as I do.” – Mahogany LOX