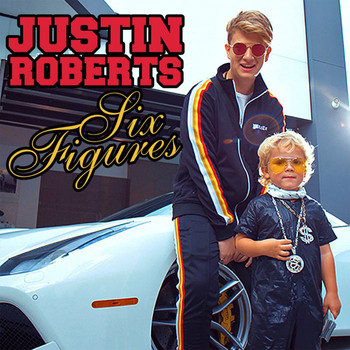 At age 16, Justin Roberts has turned himself into a social media mogul. As a businessman at a young age, he has worked his way up to the top of the viral streaming charts as well as being at the forefront of one of the biggest YouTube channels of today: Team 10. Collaborating with Jake Paul, he dedicates his life to entertaining the youth of the world while designating time to improve himself “Everyday Bro”. Justin Roberts is the embodiment of dedication as his motivation and hard work has paid off in only 18 months- gaining recognition from Cardi B and Drake. Dipping his feet into the musical side of the YouTube ecosystem, he has produced a worldwide hit. With no labels, no radio play and no promoters- his essence alone captures audiences as he views his dreams come into fruition.

Justin Roberts started his Youtube Channel a little over a year ago and he has already obtained 1.1 million subscribers and 1.1 million followers on Instagram. As an improv master and vlog god, he hosts a YouTube series called “Work in Progress” chronicling his rise as a social media phenomenon, even vlogging for 176 consecutive days. To celebrate his must-watch show for the next generation, he produced one of his first songs earlier this year entitled “Six Figures”, which included lyrics such as, “six figures, I was only four.” The absurdity is perfectly captured with a tongue and cheek delivery that only Justin himself could envision as his content expands and transcends platforms.