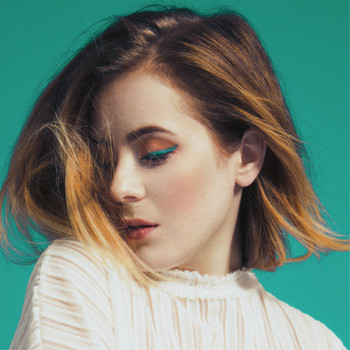 Norwegian pop songstress Iselin has released her new single, ‘Lost’. A deeply personal track, it’s the follow up to her debut, ‘Bathtub’, released in June.

“Lost is probably one of the most personal and emotional songs I’ve ever written,” says Iselin. “That terrifies me a bit to be honest, but at the same time it feels good to release something that just came straight from the heart. I wrote it with the amazing songwriters and producers Mad Fun (Fanny Hultman & Madeleine Eliasson), and it was a very special day for me in the studio. I think and hope the song speaks for itself, but mainly it’s about letting go of something that meant a lot to you, and how it affects you in so many ways when you know that part of your life is over.”