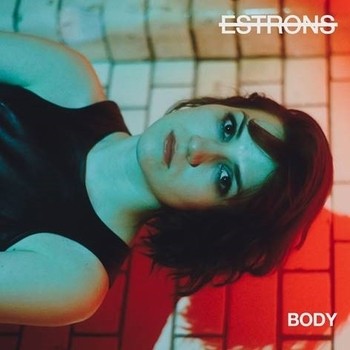 “Body” is the latest, thrilling excerpt from what is shaping up to be a highly anticipated debut. Having performed live in session for Annie Mac on BBC Radio 1, the band took on a successful run of festival appearances, played shows with Pussy Riot, and made a swathe of new fans all over the UK as they supported Garbage on the road.

Coming October 5th, “You Say I’m Too Much, I Say You’re Not Enough” is the culmination of over two years hard touring and honing of a sound that has become theirs and theirs alone. Anthemic first single “Lilac” already picked up considerable fan and media attention, chosen by Huw Stephens as his Tune of the Week, alongside coverage at DIY, Dork, CLASH, NME, Kerrang!, Classic Rock and The i amongst others.