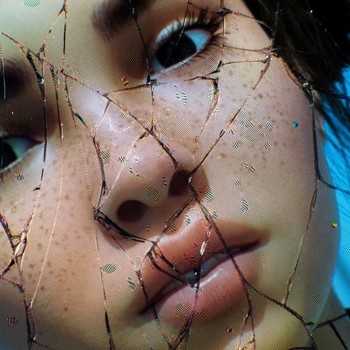 Baauer met cyber-it-girl Miquela online and the two collaborated on “Hate Me” where Miquela confronts those who say she doesn’t matter simply because of who and what she is. Miquela gets real about her struggle with fame and the negativity from followers that comes as part of the cruel, high school cafeteria that is the internet. In just over a year Lil Miquela has amassed over 1.3 million followers and graced numerous magazine covers including Wonderland, HighSnobiety, King Kong, Wired Italia and more.

She has received attention from everyone from YouTubers to Rappers; from CNN to The Guardian. On “Hate Me” she meets the original child of the internet, Baauer: still one of only two artists to clock over 100 million streams in a week alongside Drake. The new song sees Baauer’s trademark production reach new levels. The lyric video animated by Pitch Studios, LuckyMe & Brud, sees Miquela move on camera for the first time: a music video from the uncanny valley.