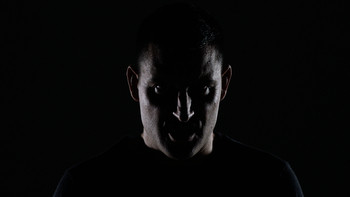 According to Parkway Drive—frontman Winston McCall, guitarists Luke Kilpatrick and Jeff Ling, bassist Jia O’Connor, and drummer Ben Gordon—“Wishing Wells” is a meditation on the pain and confusion of loss.