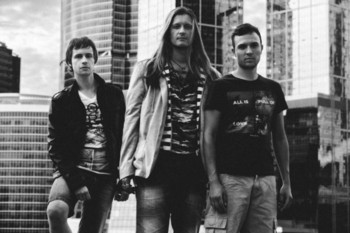 Russian progressive rockers STARSOUP have released new single “Your World is Dead,” a track from forthcoming album Castles of Sand.

STARSOUP will release sophomore album Castles of Sand digitally on November 20 and on CD December 1 via Metalism Records.

But the long wait will be worth it! Castles of Sand is even more eclectic than the debut album with thrash metal, soft rock, progressive, folk and singer-songwriter tracks mixed together. The album will certainly appeal to the fans of QUEENSRYCHE, PAIN OF SALVATION and CIRCLE II CIRCLE.