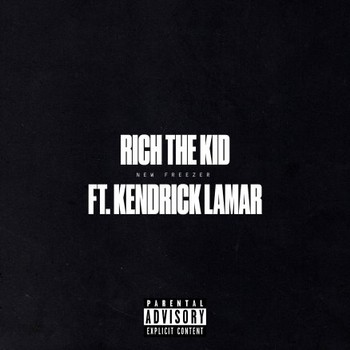 The Queens-born, Atlanta based rapper, who recently walked in the Phillip Plien show during New York Fashion Week, will head to Europe in October to support Future on tour. Please see below for dates.

Rich The Kid released his first solo EP, Flexin on Purpose, in 2014, featuring Fetty Wap, Ty Dolla $ign, and others. Over the next two years, he transformed himself into a self-guided force, securing features from Kodak Black, 21 Savage, and PartyNextDoor on his 2016 mixtape Trap Talk. That same year, he launched his own imprint, Rich Forever Music, and signed Chicago-based rapper Famous Dex. In June, Rich The Kid released his Rich Forever 3 mixtape and signed with Interscope Records.