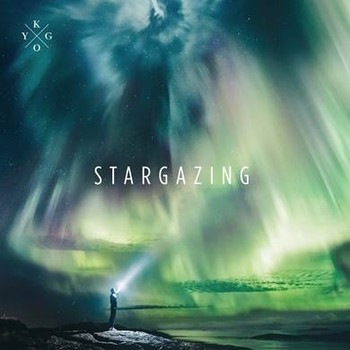 Today, Norwegian superstar, Kyrre Gørvell-Dahll, a.k.a Kygo, releases the music video for his new single “Stargazing”, which was directed by Phillip R. Lopez (also directed MTV Video Music Award-nominated “It Ain’t Me” music video). The visual takes viewers through a little boy’s journey to the stars after having lost his father suddenly. “Stargazing” is the first track of Kygo’s recently released EP of the same name, which also includes new song “This Town” featuring singer-songwriter, Sasha Sloane, as well as previously released “First Time” with Ellie Goulding. Stargazing EP is released fresh off the heels of the global hit record “It Ain’t Me” with Selena Gomez and a collaboration with U2 on “You’re The Best Thing About Me”.