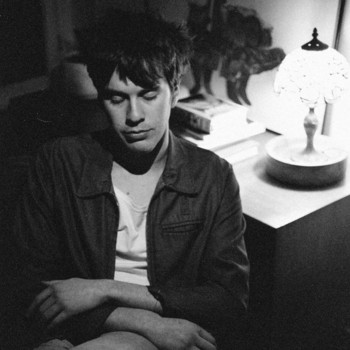 Originally formed as a duo between front man Gregory DiMartino and drummer Rob Mills, Tino Drima has since solidified into a six-piece – a patchwork of longtime friends that includes members of local mainstays French Cassettes and Spooky Mansion – to help bring their raucous, punk-inflected take on big band doo-wop to life. “It was all pretty close and in the family,” DiMartino says of the group’s gradual expansion.