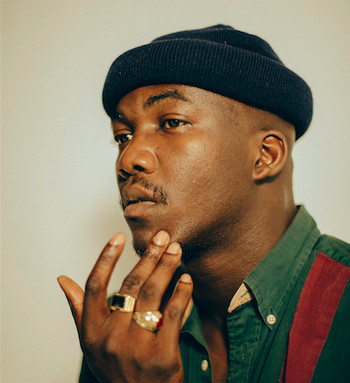 Today, singer/songwriter Jacob Banks, releases “Unknown (To You)” as the first single from his upcoming album on Darkroom/Interscope Records. The track, originally featured on his critically-acclaimed EP The Paradox, has always held a special meaning to Jacob and was recently revisited and given a stripped-down, vocal-driven treatment. Inspired by the new arrangement, Jacob felt compelled to lead with “Unknown (To You)” as the introduction to his first full-length album. The song premieres today as a “World First” on Beats1 by Zane Lowe, who co-wrote the track with Jacob, and was produced by Robin Hannibal and mixed by Tom Elmhirst.