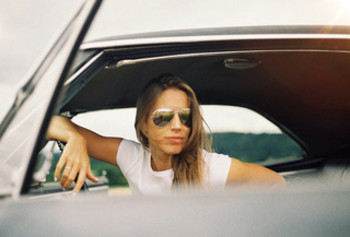 Rider releases ‘A Little Light’ on September 15th. She writes, produces and plays all the instruments on her songs – so rare in such a male dominated industry! She also writes all her lyrics and melodies and the video is also completely her concept being autobiographical.

Rider’s music has already been played at the opening and closing ceremony of the London 2012 Olympic and Paralympic Games, 2014 Glasgow Commonwealth Games, ITV’s Loose Women, Dancing With The Stars, Location, Location, Location, accompanying commercials on radio stations such as Capital, Absolute and her jingles are on hundreds of stations all over the world such as BBC Radio 2 and My FM in Los Angeles.