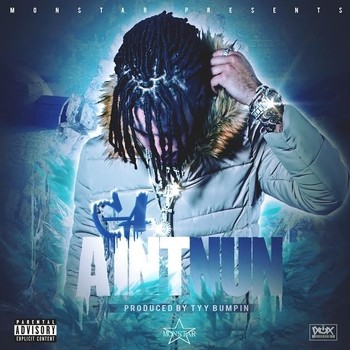 Rising rap sensation from North Georgia best known by his stage name, GA is gaining international momentum since he finalized his deal with independent record label, MonStar Productions. GA is a former Atlanta Institute of Music and Media student who has crafted a signature sound that can be heard in the April 2017 release of his hit single, “Ain’t Nun.” The single produced by super producer, Tyy Bumpin is the first release from his upcoming debut EP, “The Devil’s Playground.”

The single is available worldwide with availability across hundreds of outlets including iTunes at http://apple.co/2trtppZ

The video for the hit single was directed by Najee Rawlins of Light It Up Entertainment: