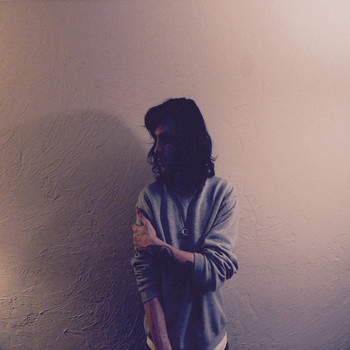 Stoners now have two reasons to rejoice today. It is 4/20, the day on which we celebrate all things weed and, in honor of the holiday, budding pop star, Adam Jensen, is releasing his righteous new single, “Marijuana Breath.”

“I was watching an old school cartoon where an angel pops up on one shoulder and the devil on the other, shares Jensen. “And I got to thinking, there are times where I feel like I am the little devil sitting on my shoulder. It’s good to be alive, to go out and get in some trouble, find someone to make out with and smoke some weed.”

Something of a troubled youth, Jensen turned his life around through music, and hasn’t slowed down since. His single “The Mystic” premiered with Billboard, and has recently hit one million plays on Spotify. Several of his other songs have been featured on MrSuicideSheep, Spotify’s Viral Charts, KCRW, YouTube 15 and The Chainsmokers Sirius BPM Playlist. Jensen has hit #1 on HypeM and on SoundCloud and last year he opened up for Frenship at Brooklyn’s Baby’s All Right to a packed crowd for Neon Gold Records Popshop.