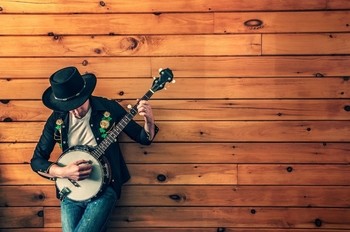 When it comes to achieving success as a musician or band, skill and talent are important. The next most important issue is reputation. A musician or band with a reputation for drugs, violence or other criminal or anti-social activities may find themselves with no future. These four actions can help musicians and bands to protect their reputations.

Taking Care in Public
The public will watch every move that a band or musician makes. Whether a gang sign is flashed or certain articles of clothing are worn in public, these gestures will not go unnoticed. Bands and individual musicians should also take care about what they say in public. Assume that anything being said is also being recorded or posted on social media or the internet.

Avoiding Tricky Situations
Alcohol and drugs should be avoided. Consumption of these substances can get a musician or band into a tricky situation. Bands and individual members of the band should also take care in who they spend their time with. Hanging out with troublemakers can quickly lead to guilt by association. Bands and musicians may also wish to avoid places known for clandestine activities, such as after-hours clubs.

Getting an Appropriate Legal Defense
Facing drug charges is a fast way to degrade a band’s name and reputation. Professionals, like those at Mesenbourg & Sarratori Law Offices, realize that if even one member of a band is facing drug charges, this can lead to the public assumption that everyone in the band does the same thing. Hiring a legal defense against drug charges can put a stop to the rumor mill and protect the band’s and musician’s reputation.

All it takes is one slip of the tongue or bad decision, and a musician’s or band’s reputation can go down the toilet. In addition to being mindful and planning out everything that is said and done in public, it is also important for a band to have some seasoned professionals to guide them. If a musician does face drug charges, a legal defense is critical.