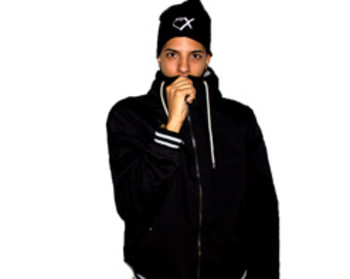 Meet WithLoveXavier and feel his exudations of love and lust! Born Matthew Xavier Hunter, his instinctive love and boastful swagger led him to allocate his gifts and abilities to listeners around the country. Ever since he was handpicked to join his elementary school’s choir, he has offered an alluring flounce in all that he accomplishes. With the new video for “OFFICIAL” he shows off exactly what has made him such a hot commodity on the modern R&B and hip-hop music landscape.

After learning how to mix and record in his home studio, this born and raised Brooklyn native son set out to perform and showcase his talents throughout the New York City area, and from there expanding his reach fanbase to a global scale. With over 25,000 combined followers on SoundCloud, Twitter and Instagram, WithLoveXavier is one of the most highly anticipated artists on the musical radar. He recently released his mixtape WITHLOVEXAVIER, which is a 13-track story of his love life and experiences growing up in New York. Most recently, he released his first music video titled “OFFICIAL.”