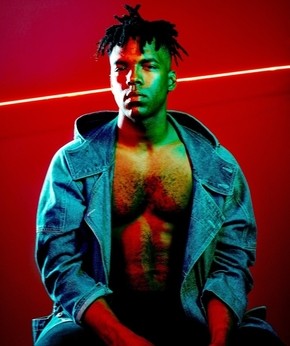 Mark Clennon was born in Jamaica to a father who was Trenchtown-bred sax player, and a brother who is a successful dancehall producer. Even though his music may not sound particularly Jamaican, Mark is not rejecting his roots, but rather he is pursuing unexplored territory. Whether it’s by avoiding trap cliches or seeking out unique synth patches, he has his own sound.

Mark’s creative process is less about drawing on influences and more of a Rick Rubin-esque reduction. Clennon’s forthcoming EP, When The Smoke Clears (out August 19th), is a collaboration between himself and Montreal producer Joey Sherrett (of rap trio The Posterz). Developed over a year of weekend trips to Montreal, the duo fleshed out a handful of Mark’s demos into a wide-ranging, fully-formed project.