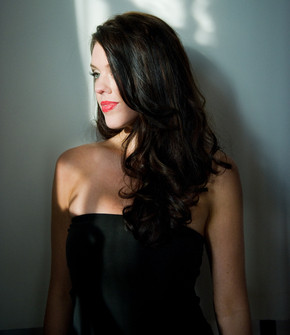 Upon receiving her Master’s of Music at Boston University, Jamie Lynn Hart released her debut full-length album Anticipate in 2011 as well as a live album in 2013 titled Live at Tupelo Music Hall, which won Best Album at the Limelight Music Awards. Jamie has also received the CBS Local’s top pick for Boston’s Best Local Female Musician and the Limelight Music Award for Best Female Performer and Best Songwriter.