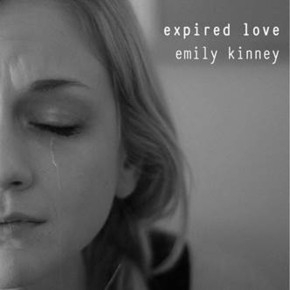 Emily Kinney currently stars as Beth Greene on AMC’s hit television series “The Walking Dead”.   She recently starred in the film “Concussion”.   In 2011 she released her debut EP, Blue Toothbrush and her singing has been prominently featured on TWD.   Kinney has also been seen in reoccurring roles and guest appearances on television series such as Law & Order: Criminal Intent, Law & Order: SVU, The Good Wife, and The Big C. No stranger to the stage, she has also starred in the hit Broadway musical, “Spring Awakening” on Broadway.   Emily is currently working on her album which will be released in 2014.