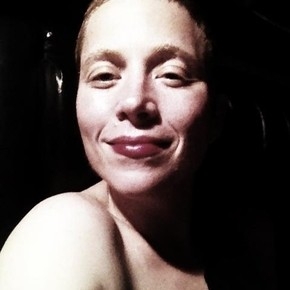 “PURE O” is the first single off of Ms. Clark’s upcoming debut solo album “KILLJOY” (to be released September 2013 on the couple’s own imprint, The Bureau Records). Whereas Grand Duchy’s last album 2012’s “Let The People Speak” was a long, lushly produced electro-tinged musical odyssey, “Pure O” has a vintage, nuts-and-bolts feel that is both timeless and extremely fresh in today’s glistening auto-tuned musical landscape.   Inspired by a budding friendship with lo-fi icon R. Stevie Moore, Violet began exploring a live, organic recording approach over a period of time alongside longtime Dinosaur Jr collaborator Justin Pizzoferatto.   Rifling through the results, she then fleshed out the songs that she deemed ready to take to the next level.   Unapologetically quirky, “PURE O” embodies a catchy yet highly original sound that offers Violet’s unique, off-kilter singing and songwriting style a safe haven in which to fully bloom.