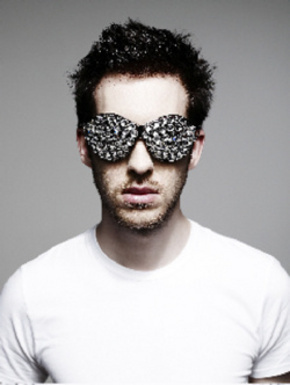 Calvin Harris has confirmed the highly anticipated successor to gold selling debut album ‘I Created Disco’. Having successfully returned with two #1 singles ‘Dance Wiv Me’ (with Dizzee Rascal) and ‘I’m Not Alone’, Calvin will release new album ‘Ready For The Weekend’ through Ultra Records on October 6th.

“What I’m into at the moment”, says Calvin Harris, “is the idea of stadium dance. Playing football stadiums with massive riffs, big hands-in-the-air moments.” A bold ambition, but such boldness is justified, coming from a man who ascended from the bedroom to the big time.