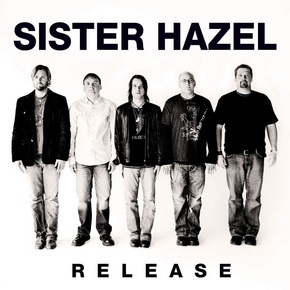 The album, which is their seventh disc of original material, boasts twelve tracks and came together through a unique process for a studio album of original material by the band — one that worked for them in the past:   each band member wrote and brought several songs into the mix and then saw the songs all the way through — from writing to recording to producing. Each member ended up with at least two of his own tunes among the disc’s twelve tracks, with Drew Copeland (guitars, vocals) and Ryan Newell (guitars) both nabbing three cuts.

END_OF_DOCUMENT_TOKEN_TO_BE_REPLACED 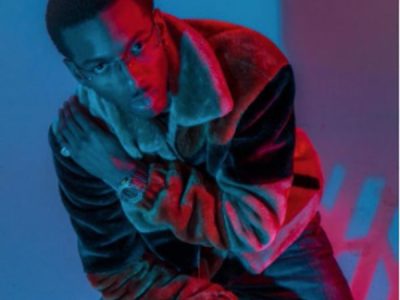