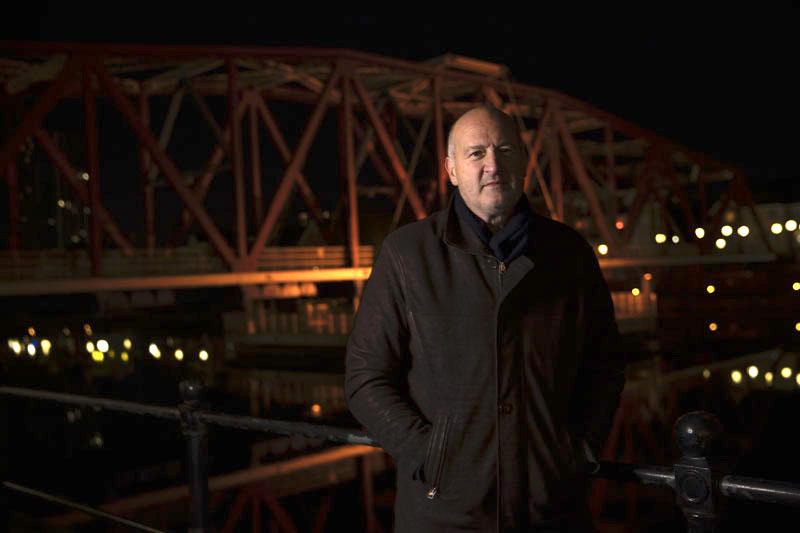 For over 40 years, Londoner Tim Camrose pursued a career in medicine, but never lost feelings for his first love – music. Now, after a long and successful career as a Consultant Surgeon and University Professor while living in the Northwest, he is playing the piano again and living his dream of being a singer-songwriter! With decades worth of pent-up creativity and a song writing spirit that never left, this is the exciting rebirth of Tim Camrose the musician.

Taking influence from arguably some of the best songwriters of all time in Elton John, Bruce Springsteen and Billy Joel, Tim Camrose’s music is more than just lyrics and notes; they’re stories from real life experiences, about hopes and dreams and the idea of never giving up. Songs dedicated to his experiences as a young trainee surgeon in the US with ‘This is Chicago’, to his late parents with ‘Didn’t Say’ and to young, homeless patients he has treated throughout his career as a surgeon with ‘Somewhere out there in The Dark’.

“’Somewhere out there in the dark’ is about these young homeless, who as the lyrics say, don’t want pity, just a chance to show what they can do.” – Tim Camrose

With these songs and stories simmering away for decades, Tim Camrose has compiled them into his debut album ‘Half of My Life’ – released May 30th, 2022. With videos of songs from the album  –  ‘This Is Chicago’, ‘A Storm Coming’ and ‘Back to New York City’  –  recorded live at the iconic award-winning Manchester music venue, Band on the Wall, there is every sign of a promising career from Tim Camrose.

A career that has been decades in the making with an abundance of talent and stories to tell, underlined by a lifelong ambition ‘Half of My Life’ is an album of high quality that will appeal to anyone with a love for song writing and a feel-good story about living out your dreams.

“These songs have been waiting to see the light of day for many years!”- Tim Camrose