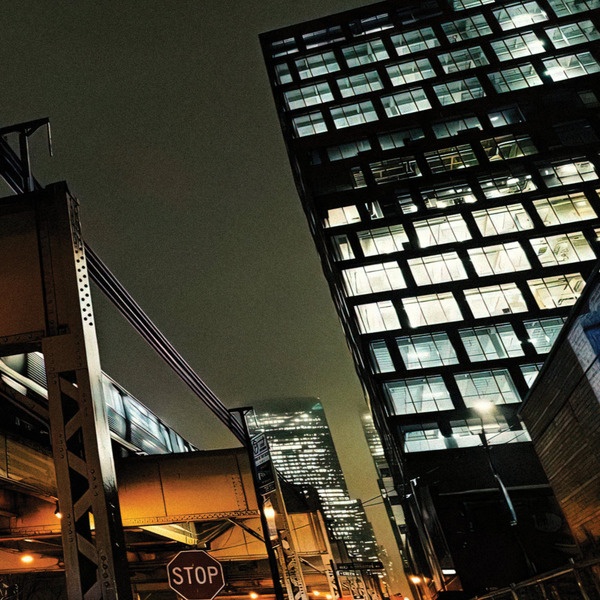 Although there’s a lot more we can learn about an individual artist from a straight-up album than we ever can a split, there’s just as much to be said about a record that brings together creative minds that might not have had the charisma they do in the same room separately. Case in point, the split LP from Starfounder and Shadows and Mirrors is certainly one of the more provocative electropop works I’ve had the privilege of examining in the past year, specifically because of the neo-electronic magic that its starring acts can conjure up through means I wouldn’t expect from either party individually.

Tracks like “Snake Blood” and “My Heart, Your Eyes” speak to the textural balance that these players can contribute when they don’t have a rigid arrangement they have to consider, which isn’t to say that I thought “Night Traveller (circle I)” or “Snake Blood (Venom Mix)” were somehow lacking in depth by comparison. There’s something all too bittersweet about the compositional ironies that serve as the bread and butter of this album’s best moments, but I don’t get the feeling that Starfounder or Shadows and Mirrors were intending on making juxtaposition the sole theme in this record. They’re playing organically, and this just happens to be the result of what they can cook up when they’re firing on all cylinders.

“Redeemer” and “Voci Lontane” don’t have quite as much oomph as I think they could have, but their understated qualities suggest a restraint that I do not get to hear enough of in this genre anymore. With all of the hybrid and crossover players that have been trying to make a name in electronic music over the past five years, it’s easy to see where a more straightforward look from the likes of these two acts holds a lot of appeal in 2022 – and not just to the puritan critics like myself who are still holding onto the glory days of industrial pop.

Between songs like “Snake Blood”, “Antenora”, “Night Traveller (circle IX)”, and “Redeemer (Dub Mix)”, there’s something for most electronic tastes in this fascinating new split, and I have a feeling we’re going to be hearing a lot more about both Shadows and Mirrors and Starfounder in the months ahead. There’s a lot of buzz surrounding this disc, which was released just a couple of months ago to a warm reception from critics, and it doesn’t take much more than a cursory sit down with the tracklist to understand why people are as pleased as they are.