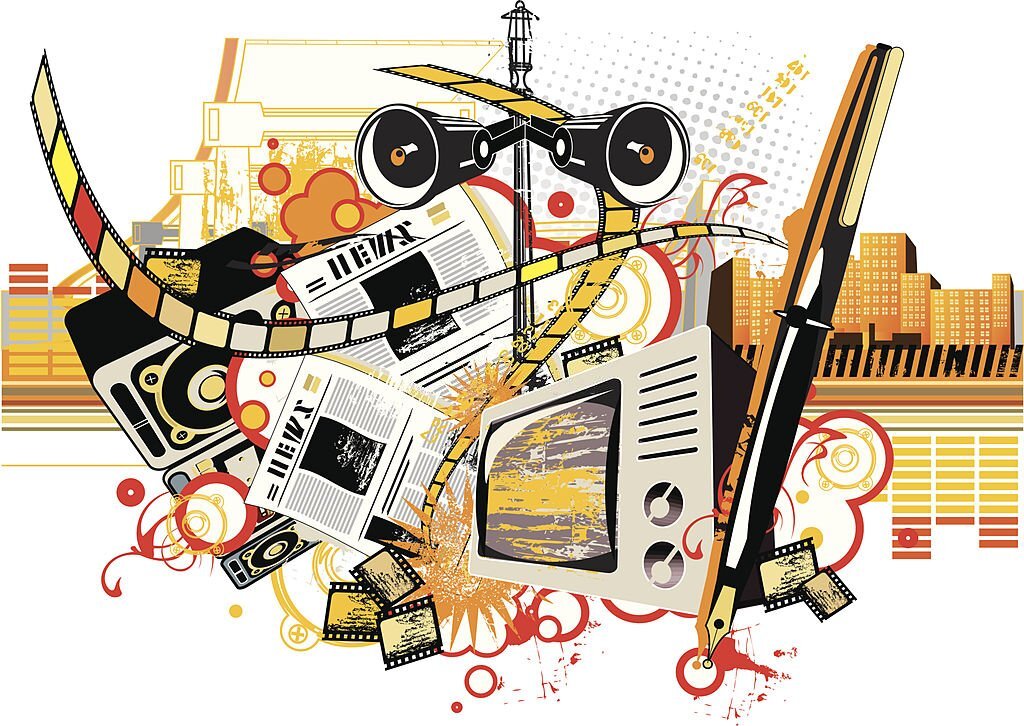 Translating film content is a hectic deal. If the translation is aced and done well, you get the acclaim of film experts and critics. However, in case of doing it poorly, it can bring sheer embarrassment due to the consequences it may lead to. The tough translation process has its own typical challenges which translators face in all kinds of content however there are a few other components that make film translation even tough. This is why it is advised to hire expert translators as they know to cope with such challenges and can take care of these while performing the tasks. The film and advertising translation content falls under professional media translation services; hence, it has to be accurate and culturally appropriate.

Let’s explore a few of these hurdles which are translators face while translating content for film and media.

Slang can be very challenging for film translation services. Also, it is one of the toughest parts that if treated poorly can ruin your efforts. Cultural appropriateness gets tough to be maintained even in the same language. However, it can be easy to translate into the languages of the same family. This could be a problem while translating from a source language that is in no way near the target language. Another reason why translating slang in the context of the film is a big deal is because of the geographical proximity. Cultural differences affect slang big time. The cultural factors also enable the translators to take liberty where they interpret the words as per their understanding and which further leads to inaccuracies.

This is another interesting area that should be explored well by translators. Profanity varies with different cultures. However professional film script translation services require the translators to take these factors into consideration. The culture of swearing and profanity is a universal practice and is also rarely used in one culture and normal practice in the other one.

For instance, ‘Dombo’ in the Dutch language is read as ‘Dumbo’ in the English language. These both words however define the same level of derogatory terms. Thus, it remains to be a challenge to translate it into different languages when languages are poles apart. This is usually the case in period movies where they use rare and old times dialects. The main goal is to maintain the level of offensiveness in the target language too and by staying as faithful to the original as possible.

This subject of translation again gets complicated with the translation of scripts. It is another ambiguous area that is mainly because of the inherent cultural or behavioral connotations. It is imperative that the relevant translators understand how media translation services are different from plain translation. This part especially becomes a serious headache when film translators have to translate movies that are about gangs or about crime. As such movies and gangs have the names of each character according to the characters’ names and details that they are playing on the screen. Therefore the best possible approach suggested to the translators is to ‘use it as it is. This allows the translators to take liberty by translating about the character maintaining integrity as well as he doesn’t have to spend much time thinking about alternate words.

Translation is a tough and complicated task. It varies with the fields and industries. Similarly, marketing translation services also get complicated if left with incompetent translators. Translating gestures in the film script also get challenging even for the best translators. Gestures refer to different practices in different countries and translators have to be aware of this fact. This problem usually arises with subtitling and not otherwise. However, when it is there it has to be tackled carefully or else it can offend the target masses. The translators might have to struggle to find the right words to explain the particular gestures. For instance, in a lot of countries, a ‘yes’ lies between a nod and a shake of the head. People convey feelings of ‘Ok’ or ‘I agree’ through this gesture but how one can translate it in the film script is what gets challenging.

Cultural factors are one the most imperative part of the film content and also have a great influence on the advertising translation services. As the advertisement agencies differ from region to region and they understand how they need to study their target audience before going for the translation. Similarly, cultural factors have to be taken into account while adapting a film according to the new masses and audience. Overlooking cultural appropriateness can spark new controversies and conflicts. For instance, meat is a big no in the Indian region and religion. They prefer to be vegans and don’t eat mutton. A film with this subject can infuriate Indian audiences and they may boycott the movie or film. This can lead to the failure of all the efforts that have been made from scratch to target Indian audiences.

Therefore, it is important that the translators are well aware of the challenges of film translation and also put their effort into professional marketing translation services as per the target audiences, their preferences, and cultural considerations.

Media translation including film content, advertising, and marketing text could get tough and challenging based on multiple reasons and issues. The translators who are indulged in film content, subtitling, and media translation should make sure that they are well aware of these challenges and the way to cope with them. So that preparing in advance and putting their efforts to translate the content may help to deliver a quality translation.