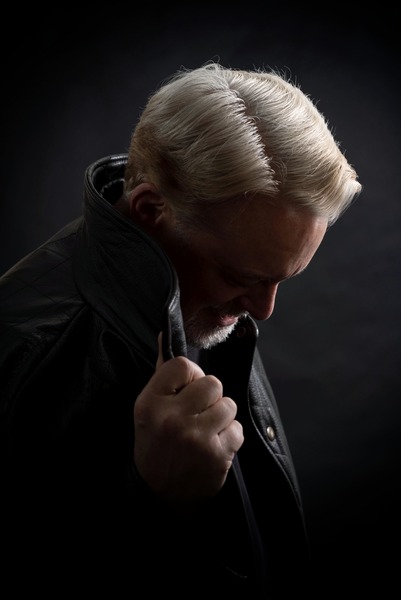 What do you do when your independent video is a runaway success? You reassemble the team that created the clip and go for something bigger, badder, and better. This winter, The High Plains Drifters defied expectations — and maybe the laws of gravity — with their sexy, stunning video for “The One That Got Away,” an exercise in wistful, tuneful, lovelorn synthpop. Director Lars Skaland’s beautiful clip has been viewed more than three million times on YouTube, and the music of The High Plains Drifters has been introduced to adventurous listeners all over the globe. A group that was once a jealously guarded secret held by a circle of passionate fans was, on the strength of “The One That Got Away,” poised to go worldwide.

They’ve followed their impressive internet hit with another track that shares and amplifies its virtues. “He Reminds Me of You” pushes past the synth-inflected pop-rock of prior High Plains Drifters songs into pure, glittering new wave. Earlier tracks were danceable; this one is a study in musical propulsion. “The One That Got Away” extended frontman and lyricist Larry Studnicky’s reputation for romantic verse that confronted the emotional destabilization in the wake of a breakup. “He Reminds Me Of You” is similarly nuanced, and similarly grownup — but it leads with its raciness. In it, Studnicky compares a current lover to a past model who truly knew how to generate excitement. The sadomasochistic themes of the verses sound particularly provocative coming from the mouth of singer Christina Benedetto, who is stepping out from the shadows and taking the lead.

Benedetto’s performance is searing: full-throated, fiery, driven by passion. A track like this requires Skaland to turn up the heat, and the Scandinavian filmmaker has responded with his sexiest clip yet. He presents us with a love triangle with a twist. His main character — a pert and pretty blonde — can’t keep her mind on a boyfriend of her age because she’s driven to distraction by a stern and ruler-wielding college professor. Just when you think you know where the video is going, Skaland flips the script entirely, and we discover that the relationship between student and teacher isn’t quite what it seems at first. As it turns out, the instructor has lots he wants to learn, and the pupil has plenty to show us.