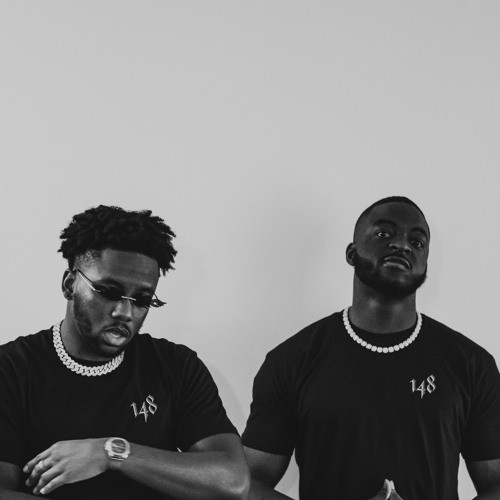 The best records in the history of hip-hop have been those built on duality; through a juxtaposition of themes and symmetrical grooves, the legacy of an entire genre has been well-defined over the past four decades. In their official debut, 148 are looking to join this legacy with a multifaceted wonder in Sampati, and although the record features a single in “Topeka Vibes” that is worthy of getting excited about all by itself, there’s a lot more to understanding the fabric of their artistry, and it starts with exploring the deeper tracklist of the album.

Cutting corners is something that a lot of amateurs and rookies do when trying to get to the guts of something in an early release, but this isn’t an element of concern in Sampati, as the full-bodied sound of songs like “Wavy,” “Pop It,” and “Body Rock” quickly takes shape as the main focus of the LP. 148 never circumvents detail for the sake of indulgent hooks or even catchy rhymes in “Luv 4 U” or “Summer Breeze;” their aim here is to give us a depiction of their sound as it stands independent of pop pleasantries, and it’s in this regard that I think they have somewhat of an indie treasure here.

You’d be hard-pressed to find another act emerging from the international underground this year that has the kind of versatile profile 148 does, and being that they’re playing a style of hip-hop that in itself is experimental, the evenhandedness of their play here is really something for listeners to be excited about. There’s still a vast amount of territory that they could cover with the abilities they’re showing off in Sampati, but as far as debut records go, I honestly do not believe there’s another quite like this in indie hip-hop this spring season.