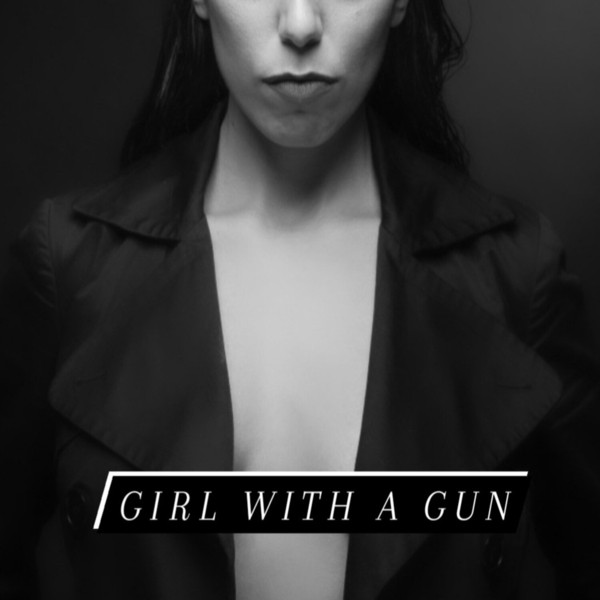 SHNO is a London based Dutch recording artist and actress. In 2021 she released her first EP in separate singles. She has written and recorded numerous songs prior. SHNO has performed worldwide at legendary places such as the Bitter End Club in New York, Wall Street and the World Trade Centre in Rotterdam.

The song Girl With a Gun contains fierce lyrics. You don’t have to take the BS they come up with. Instead, you can hold them accountable when their actions don’t match their words. The vocals are recorded in a pop mainstream way supported by a thick bass line.