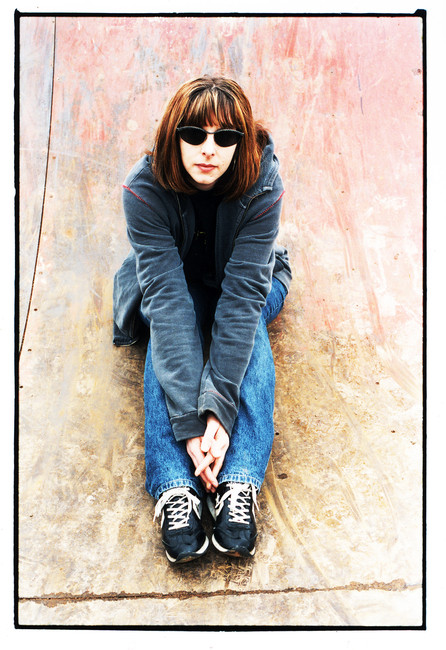 A couple of weeks after already unveilling the single “Quantum Relay”, Cyber-Rock/metal/electro combo OG•EZ•OR – formerly known as Entropy Zero – just shared another audio excerpt from its forthcoming album with “The Space-Time Travellers” available right now on Bandcamp and all the best legal platforms.

Hometown is a song about leaving your hometown to chase your dreams and find your own place. And about returning and realizing that the peacefulness is comforting but you can no longer call it home. We think Hometown appeals to a broad audience, and therefore we would like to present it to you:

To celebrate yesterday’s official dawning of Spring, Welsh cult-icons HELEN LOVE have released the wonderfully upbeat new single ‘Let The Sunshine In’ which is out now on Alcopop! Records.