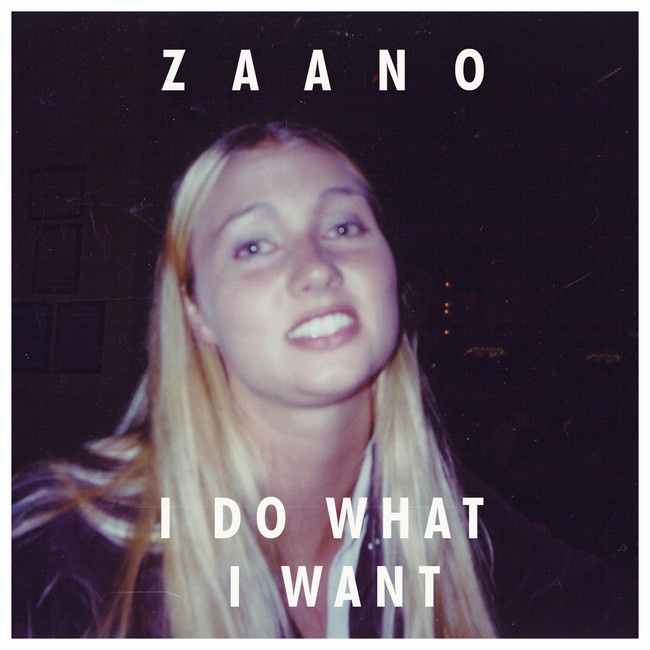 Where are we talking from today and what is an average day like for you?

I am actually on a walk with my dog right now – ha ha. I’ve been answering these questions when I get them through voice notes and I edit them later. A normal day for me is: I get up and check my social media for a bit, then I take my dog for a walk for about an hour and then I come home, clean up the house and get ready for a client to come into the studio. My studio is in my apartment so it’s pretty convenient. Then, after the day is over, my chick and I usually eat dinner and watch a movie or something before bed. Crazy stuff!

At what age did you begin to see music as a career and did your family / friends support you?

I honestly didn’t see music as a career until about three years ago, as far as being able to pay my bills. I’ve been in tons of bands and toured a bunch in my 20s and 30s but I always paid my bills bartending, until recently. I’ve been producing records since around 2015, but I didn’t even know I could do it full time until I tried. As far as my family is concerned, I don’t think they would have been mad if I went to school and did something else, but I was going to “do what I wanted” no matter what. My friends have always supported me for the most part, whether they liked what I was doing or not.

Is Zaano your real name and how did you decide to use that for your music alias?

ZAANO is the name of the band/project. My real name is actually Brandon Lozano. I started going by the alias Brandon Zano a long time ago in my early 20s. Originally, this project was just called ZANO, but my Spotify account got attached to someone with the same name so I just added an “A.” I liked the way it looked better and now people pronounce it correctly, so I guess I won in the end. I still hate the band name – haha.

Your new single ‘I Do What I Want’ is out now. Where did you write and record this song?

This one was written and recorded at my studio in Hollywood. We had just got back from recording a couple songs in Joshua Tree and this was the first one we wrote after we got back.

The video is great – how did you come up with the concept and how does the video express the songs message?

Oh, thanks. The video was written and directed by me, and was inspired by a friend I have that gets really wild when he gets fucked up. So, I asked one of my actor friends, who lives in my building, if he would be interested in being the main character. He loved the idea, so we made it happen. Everyone in the video lives in the building and it was filmed in and around our neighborhood in downtown Hollywood. I think after watching the video you’ll understand how the song and video complement each other.

What other musicians did you work with and how did you choose the right artists to vibe with?

Well, conceptually the record was supposed to be a group of friends going to Joshua Tree to write and record an album. To get inspired by the environment. We ended up getting two songs tracked and written. They came out so good that I wanted to continue with this sound and at least finish an

E.P. So, we came home and did it. I got really lucky to have such talented people to agree to do this with me. Brett Weir (our long-time drummer), Breyer White (an amazing producer from LA), Joel Stites (the best keyboardist) and Lindsay Manfredi (Cold) and I were the core of the whole album, while Jesse Smith (ex- ZAO) and Tom Davies (Nebula) were on a couple of the tracks. Lots of crazy talented people.

How much time per week do you spend on your music whether playing or promotion?

I wish I could spend more. It all kind of just depends on how busy I am in the studio. It’s expensive to live in LA so when I can get the production work I’m gonna take it. But usually I can spend a full day a week and sometimes some nights if I can squeeze it in.

When you are not making music what else do you enjoy doing?

It kind of depends on the time of year. In the summer I try to go to the beach every Saturday. Winter is snowboarding. On the weekends, we’ve got a good solid group of friends in our apartment building that we made over the pandemic that we hang out with a lot. Other than that, just going on long walks with my dog and hanging out with my girlfriend.

Your EP ‘The Salton Sea’ will be out soon. What can we expect from that collection of music and how long has that EP been in the works?

It’s pretty recent. Probably about a year and a half total that I started this project. As I said before, I really just wanted to make something that wasn’t as abrasive as my past work. I wanted to make something that I can put on and just relax to. I really love the direction we went in and it makes me really happy that we’re almost done. All of the music on this record is definitely in the same vein. I would say that it’s a little more “grown up” than my past stuff. Punk Rock will always have my heart though.

What challenges and struggle did you face in life that has inspired you to create music and how did you overcome it?

I think everything in life that’s happening to me in real time inspires me when I’m writing. So, be careful not to piss me off. I love that line in that movie Young Guns, “I’ll make ya famous.”

What is coming up for Zaano and where can we follow and stream your music?

First thing up is we’re releasing a cover of The Flamingos song “I Only Have Eyes For You,”which should be out early spring. Then, just finishing the final mixes for the other four songs on our EP (Salton Sea). That will be out by the summer. As far as finding our music, you can get it on all major platforms. Also, be sure to check out our Youtube! Thanks a lot for the interview! Peace!