When the autumn days get cooler, stink bugs can also be seen in some households in their search for a warm place. In this article, you will find out all about the causes of the annual bug and different tips including the use of ultrasonic pest repellers to curb these bugs’ spread. Do Ultrasonic Pest Repellers Work? Yes, It is one of the best and most affordable devices to stop bugs. 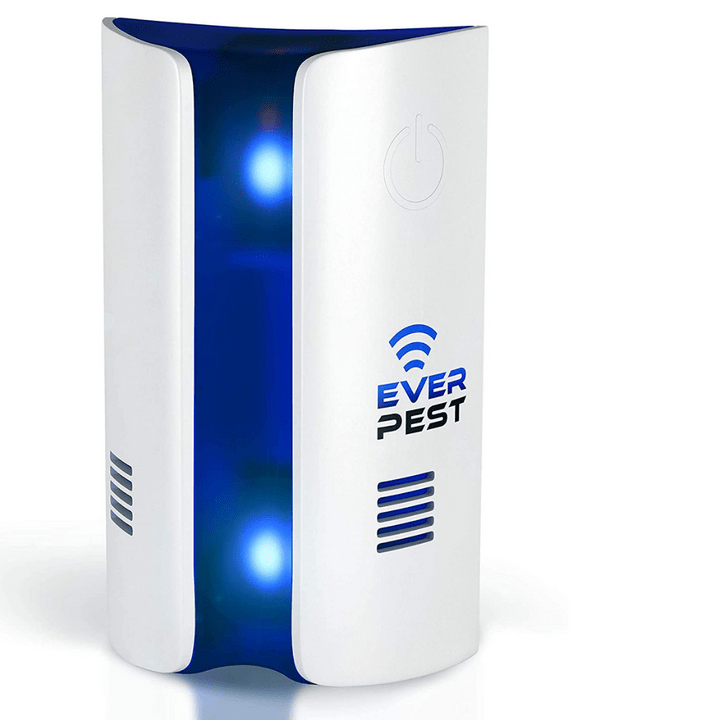 When the days get cooler, many insects instinctively seek out a dry, sheltered spot.

Why Are There Suddenly So Many Bugs?

Particularly long and dry summers ensure that many species of bugs can multiply rapidly. Most recently, the bugs were particularly present in many parts of the world in 2018. In the very long and warm, dry summer, the animals were able to develop ideally and sometimes even produce 2 generations, which then led to a veritable plague of bugs.

Why Do Bugs Stink?

As the name suggests, stink bugs, like many other bugs, can secrete an unpleasant-smelling secretion when threatened. Aside from the persistent stench, stink bugs are harmless and do no harm. You shouldn’t kill the animals, because apart from the fact that more animal-friendly approaches are available to overcome bugs in the apartment, killed animals become veritable stink bombs in the apartment.

Since many bugs can secrete strong-smelling secretions, the terms “stink bug” or “stink beetle” is often used colloquially as a collective term. It is about 13 millimeters long, can fly, and, like many bugs, has a green base color from spring to autumn. The animals change their basic color to brown or reddish-brown in the cold. The females can lay several hundred eggs. These are laid in single clutches of about 30 eggs on the underside of leaves. 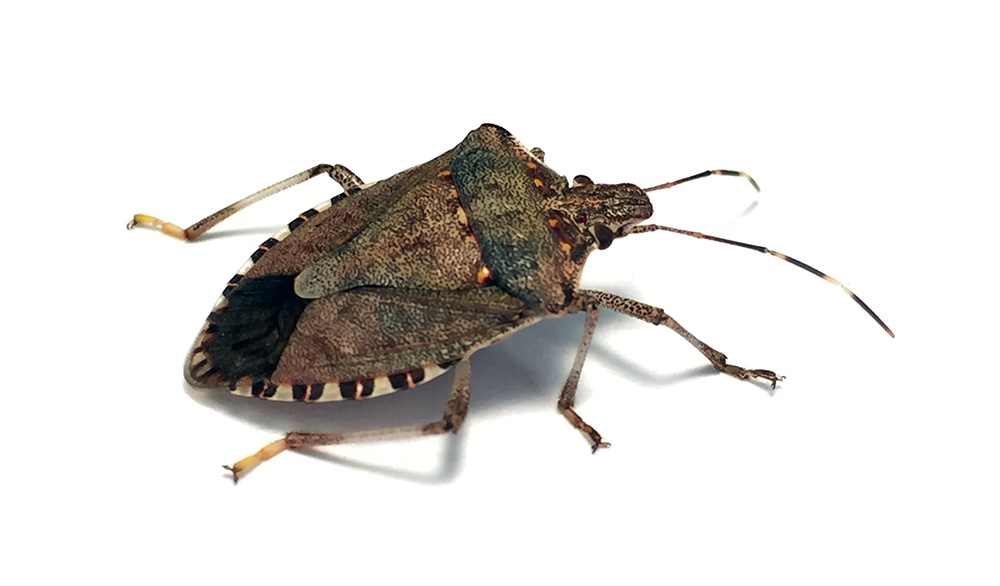 Even in large numbers, stink bugs are generally not a relevant pest because they suck on food plants, ripen seeds and fruits, and thus do not cause any damage in nature. Some species can transmit mold, but in rare cases, this is a problem in agriculture.

You should exercise caution to avoid the bugs releasing their smelly secretions at home.

1. Carry Carefully Out Of The Apartment.

Be careful not to touch or even kill the animal. Instead, simply put a glass over the stink bug and then slowly slide a piece of paper between the glass and the surface. This will help the stink bug to crawl into the jar and then keep it sealed with the paper. Carry the bugs outside and release them there.

Apart from the fact that sucking up stink bugs is not exactly animal-friendly, the stench would also spread throughout the apartment via the vacuum cleaner’s exhaust air. If the animal bursts when sucking it in, the odor becomes even stronger.

The most effective way of overcoming stink bugs at home is fly screens on the windows, which are often used for ventilation. A positive side effect is that other insects also stay outside. 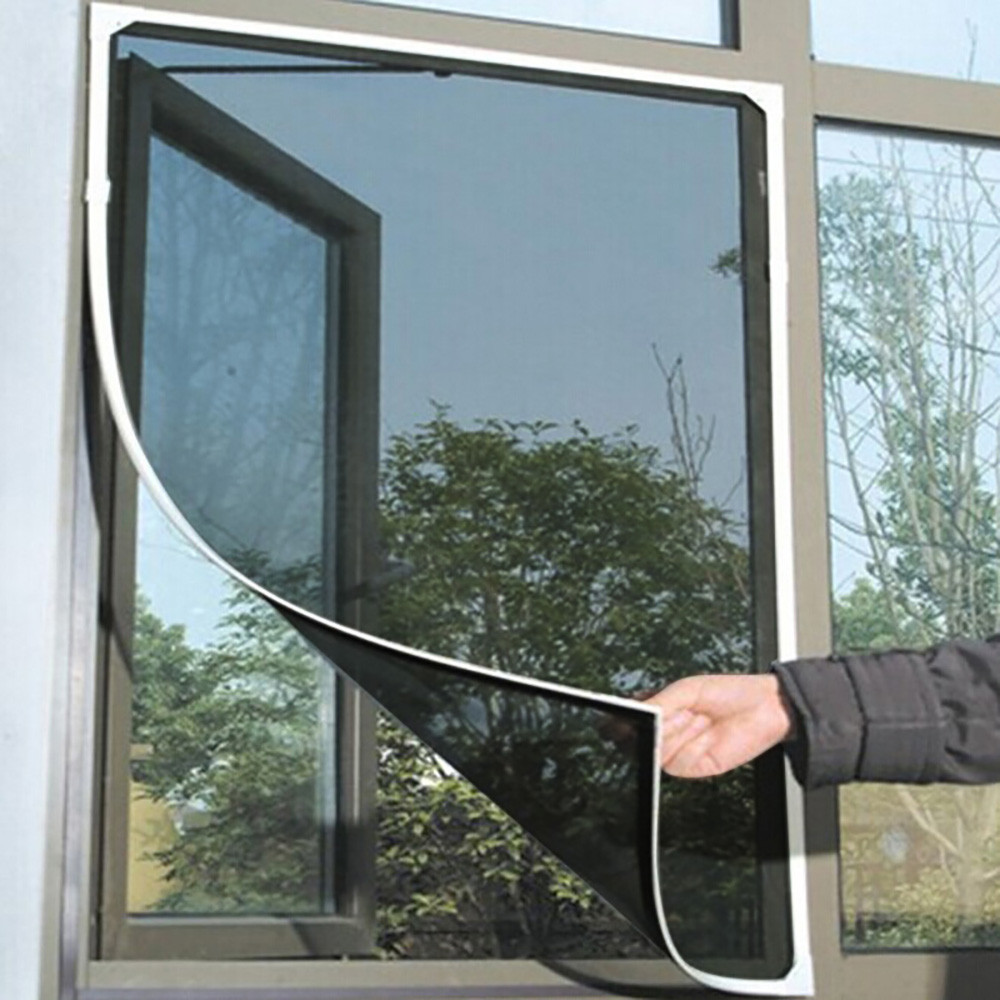 4. Lights Off When Airing.

While bugs are attracted to the surface qualities of house walls (bright and warm), they are even more sensitive to light. Therefore, make sure that you turn off the light when airing.

Cavities and leaks are often found in roller shutter boxes or attics. Through these, stink bugs quickly get into the house unnoticed when looking for winter quarters. With the appropriate sealant, you can quickly and easily seal leaks and prevent stink bugs. By the way, you can also prevent other insects such as ladybugs. Sealing also has a positive effect on your heating costs in the long term.

Instead of sticky traps, use spray. A mixture of vinegar, water, and dish soap should ensure that stink bugs keep flying. To do this, mix 120 ml water, 60 ml vinegar, and 30 ml washing-up liquid in a spray bottle and spray the window frames and the areas where the stink bugs are. Chemical pesticides can pollute the indoor air and sticky traps are also anything but animal-friendly. Also, sticky traps cause dying stink bugs to create even more odor.

Attention: Under no circumstances should you suck up the bugs with a vacuum cleaner.  This kills the animals – which also causes their stinking secretions to escape.

You can fight bugs by rubbing the infected leaves with some neem oil.

Bugs feed on the sap of your plants. They are therefore not welcome guests in the garden. To protect garden plants from them, you can fight the stink bugs with the following means:

Check the leaves of your plants for bugs and other pests in spring and summer.  If you spot some of the animals, you can collect them directly and possibly prevent them from infesting other plants.

Plants that tolerate moisture should be watered as regularly as possible, for example with rainwater. Well-moistened soil keeps off bugs.

You can also fight bugs by keeping some of their predators in the garden.  Frogs and toads prevent bugs from settling and feel very comfortable in a garden pond, for example. You can read about how to create your pond in our article on the subject. 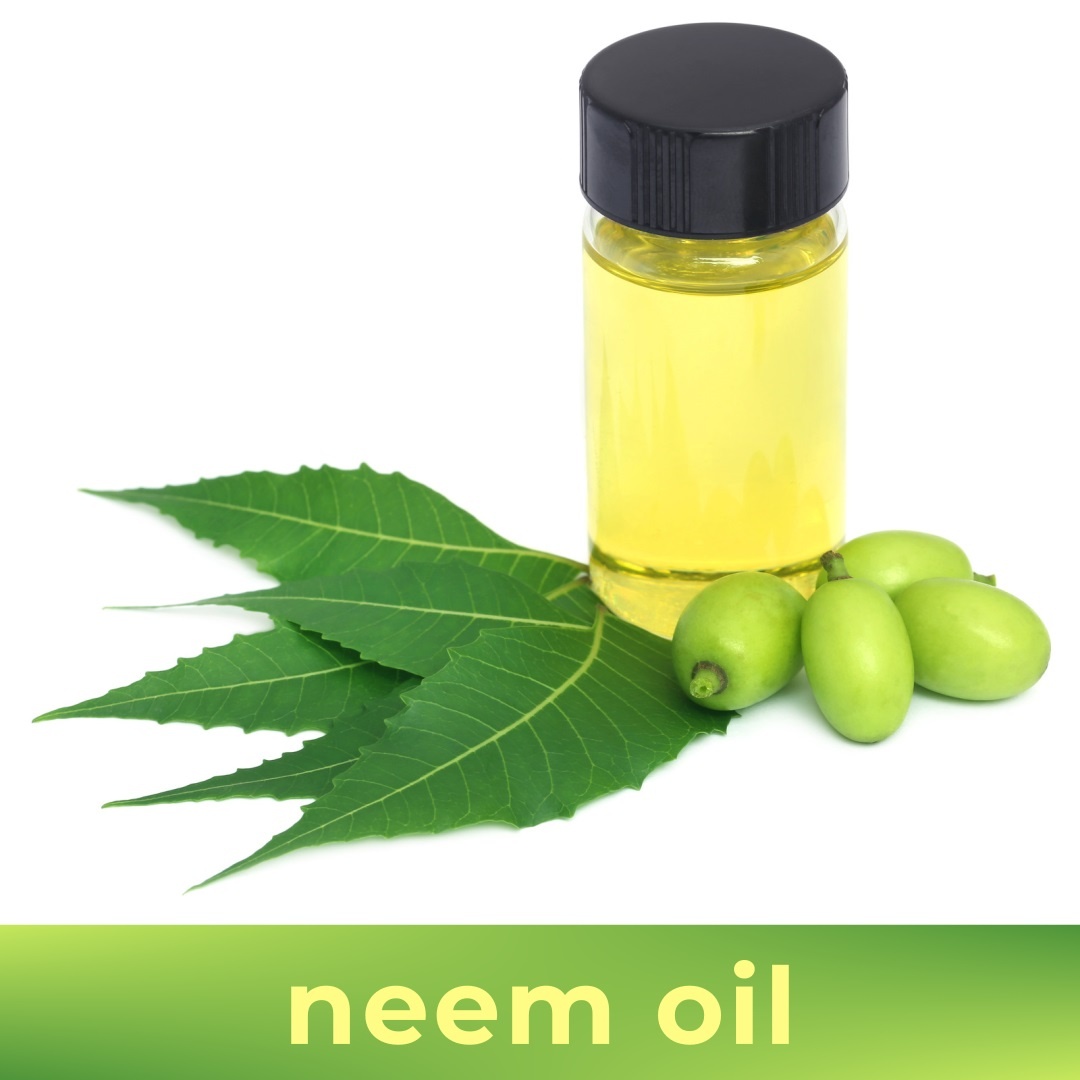 Spraying the bugs with this herbal insect repellent will stop them from feeding and breeding. You can also rub the leaves of your plants with it.

Attention: Do not use any chemical insect sprays, neither in the house nor in the garden. In closed rooms, the fumes can quickly sting your eyes. In addition, many of these products contain paraffin oil, which not only harms the stink bugs, but also other beneficial insects such as the ladybug. Would you like to learn more about how to keep these smelly bugs at bay? Visit https://everpest.com/ now.