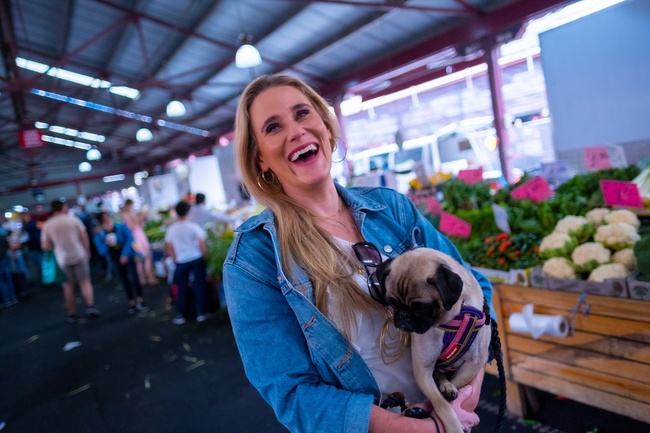 33-year-old Instagram fashion star and model, Lisa Bree Hoggarth, continues to challenge the status quo across social media as she increases her fanbase on TikTok and other platforms

Lisa Bree Hoggarth is not the average online celebrity, as the Australian supermodel has continued to show her mastery of content creation. Described as a hurricane of action on Instagram in 2020, Lisa has been able to carve a niche as an influencer, with affiliations with some of the top agencies in the world, as she continues to redefine the game with her unconventional yet highly effective approach. 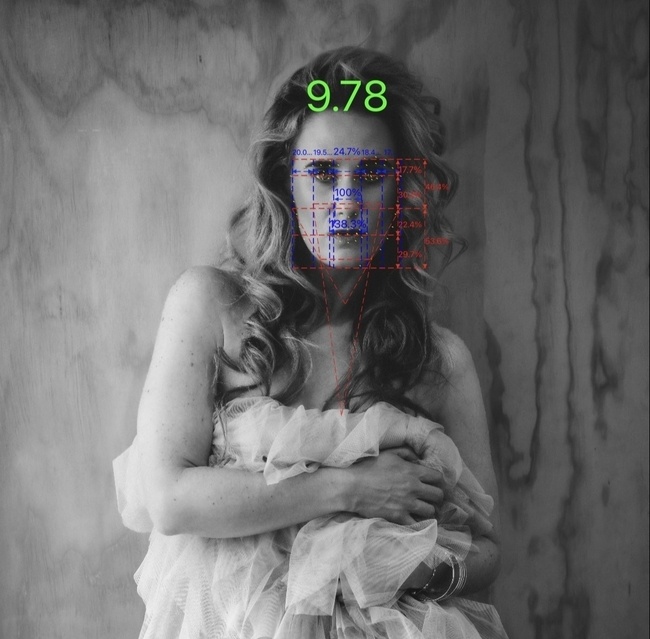 The Covid-19 situation disrupted activities across the globe, leading to seemingly new ways of doing things, amidst uncertainties. While the world ravaged the world and left millions of people in anxiety, a few forward-thinking individuals took hold of the opportunity to raise the standard in their respective industries. This was the case of Lisa Bree Hoggarth, who has continued to gain traction even as the virus is under wraps now, sustaining the momentum that brought her gold less than 12 months ago.

The lovely thirty-three-year-old blonde-haired woman, turned Only Supermodel In The World, has followers saying, “Oh my god, I’m in love. Please come to Milan.” Lisa has also received a couple of flat-out proposals, including “Will You Marry Me?” And, “I want to wake up to you every day.” 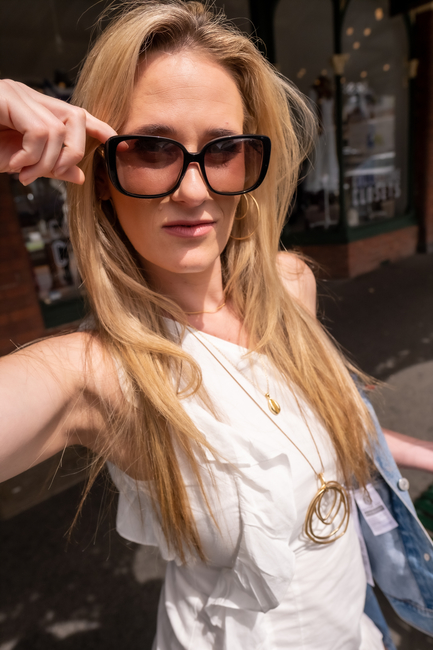 Lisa is known for her affinity with Marilyn Monroe. “I remember her from Instagram last year and a post she made which said she was the only person who could do justice by putting her face next to Marilyn Monroe’s name,” according to a source.

The “gamechanger” as she is called also recently began writing about Hollywood Psychosis, chronicling a series of events that took place online between Lisa and A-Lister impersonators. The likes of Johnny Depp, Leonardo Di Caprio, Bradley Cooper, Beyonce, and Jay-Z are some of the celebrities that sent her messages. Her experience during these times cost her a lot financially and mentally, spending time in hospital recovering. Opening up to talk about her experience, she wrote, “I had a vision that a part of Marilyn Monroe’s soul was in my body.”

Lisa is a dynamite thing in a brash world, to say the least, an air of ‘Lisa essence’ permeates the atmosphere – mysterious Lisa Bree Hoggarth is without a blue tick of verification. Wake up and smell the Lisa Instagram Gods! She’s 97.8% golden ratio ranked.

For more information about Lisa Bree Hoggarth and her exploits, visit her socials on Instagram and TikTok.