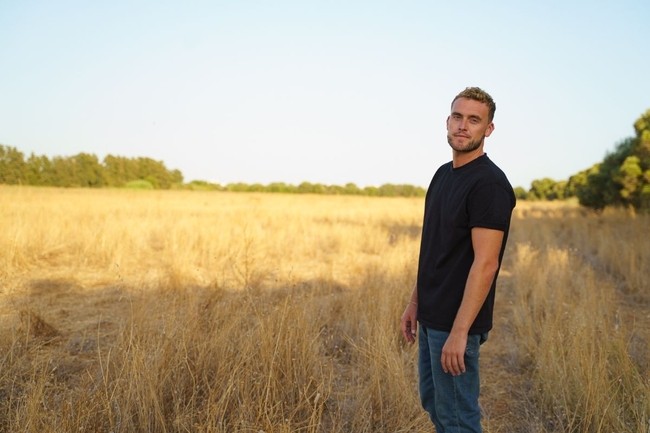 Seven years after the release of his album Room for Light and the best-selling single “Skin and Bones”, Ryan Keen has announced his anticipated comeback by introducing “Every Time” co-written by Ed Sheeran. On December 10, he’ll reveal the pop ballad “I Won’t Give Up”, via Embassy of Music.

“I Won’t Give Up” is an uplifting love song. It focuses on the feeling of knowing you’ll support through the highs and lows. I wrote the song with my very good friend Sillkey. We’d hired an Airbnb halfway between our ho uses (between London and Brighton) to write for 3 days. This song came out of nowhere! From the first idea to having the demo recorded was no more than 2 hours.” – Ryan adds.

END_OF_DOCUMENT_TOKEN_TO_BE_REPLACED

Users have been using bitcoin and crypto for over a decade. The role that bitcoin was created for has not been achieved by bitcoin. The function for which this role was created led to the creation of an investment asset. Within a few years, an entire trading industry was created close to other cryptocurrencies and…