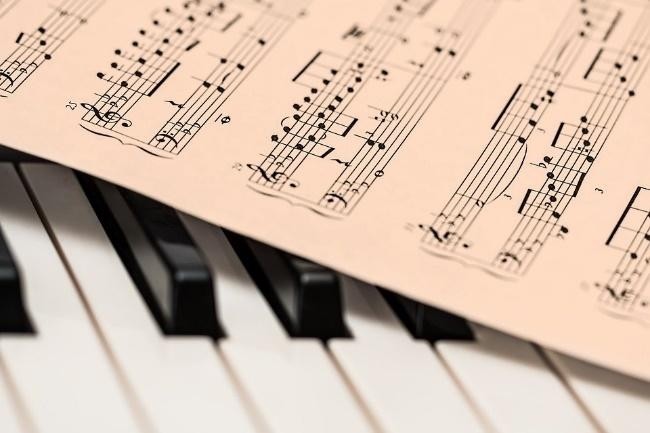 There is no doubt that video games are among the best forms of entertainment in the world. Some might disagree and point to examples like sports as all kinds of them are enjoyed by everyone. Even an industry like gambling is a worthy contender to video games as this is one example that is practised in place all over the world. However, those who want to engage in this activity will need to be aware of their laws surrounding gambling. For those unsure, here is the latest news surrounding the legality of playing casino games and other activities. Seeing as how gambling is not permissible to play in some places though, it is clear that video games emerge as one of the best mediums of entertainment.

Many enjoy video games for different reasons. Looking to timeless examples like Rockstar’s Red Dead Redemption 2, it is easy to see how some people might play video games for their story. While stories are available across a range of different mediums such as literature or movies, the stories that are told through video games can affect gamers in a unique way that is unmatchable by anything else. Of course, gameplay is also unique to the medium and is another primary reason why people enjoy playing video games.

One thing that most overlook when playing video games though is the music. This is because it is something that happens in the background and serves to accompany the game itself rather than being too overt. The effect that a good soundtrack can have on a video game is incredible as music is a powerful thing. It allows us to get the most creative expression of an artist possible and is also extremely useful for encapsulating an idea, person, story, or place. This is why it is used so frequently in video games, as it helps the creative director translate what they want the audience to feel to what the audience actually feels. Of course, this will be done through the gameplay and the story too, but the music is there to just make this process easier.

The human brain is an incredible thing and scientists are still learning new things about it all the time. Many might know that smells play an important part in memory, as just the momentary whiff of a certain scent can take some people back in time. A good example of this would be a boy’s girlfriend wearing a perfume that his mother used to wear when he was a child. In the same way, music can also take people back, such is its effect. This is why people remember music from certain games so fondly, such as the Snake Eater soundtrack from Metal Gear Solid 3: Snake Eater or the Call of Duty: Modern Warfare 2 theme which was incidentally scored by Hans Zimmer.

There is no doubt that music is an incredibly important force when it comes to making video games as it is unlimited in terms of its potential to make audiences feel.