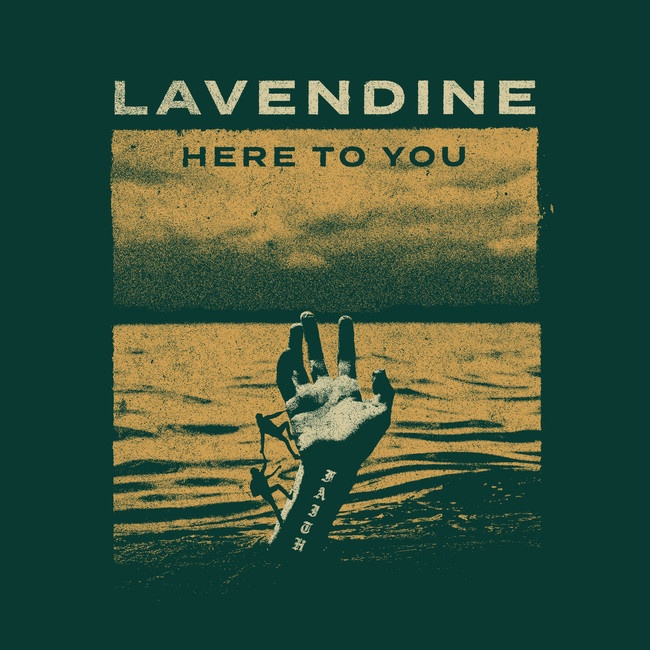 The vocal duo Lavendine’s single “Here to You” is the latest in a string of singles that have made a name for Jana and Jacy Ayers. They are considered among the indie scene’s best singers, but such praise doesn’t go far enough. These twin sisters are among the best vocalists working in modern music today, any genre, and back up their vocal skills with five-star material that plays to their strengths. These are not would-be pop stars in disguise; each word and note of “Here to You” rings with the conviction of performing artists, not just performers alone.

Make no mistake, however, that their capacity for entertainment is limited. The production for “Here to You” is full and warm, capturing instrumental details without ever giving them outsized prominence, and does an especially fine job with the sisters’ vocals. “Here to You” and their past material shows they have the individual voices to sustain the songs solo, but they work splendidly when their voices merge. Their singing, as well, achieves the right interplay between their voices and the instruments.

Drums primarily guide the song. Other instruments make important contributions, there’s no doubt, but it’s the percussion that gives the song its sonic impetus. Production, once again, serves the song well. The drums have a great sound that emphasizes its presence in the mix without ever lapsing into mindless thunder. Maintaining an even keel between urgency and tailoring the sound is another tribute to the songwriting skill working here.

It doesn’t run on too long. “Here to You”, however, does have the unusual dichotomy of a condensed running time and a song that feels much larger, not necessarily longer. It’s never tiresome. It does, however, have an expansive sound and airy architecture recalling the best AOR. The polish is unmistakable. It doesn’t sound labored over, however. Despite the several things going on during this song, often at the same time, it has the spontaneous bounce of a live performance. It’s a fun illusion to hear.

The song’s lyric video will do a lot to help promote “Here to You”. It has every bit as much of the same sensitivity in evidence throughout the song’s lyrics and opts for a straight-forward visual approach. The emphasis on message they keep up throughout the single separates them from many other acts on and off their chosen path.

Paying such attention to the words by presenting a lyric video could backfire. Lavendine has always had intelligent and occasionally poetic lyrical content in their past work and the new single isn’t any different. It’s a song about a lot of things but its message of survival rates higher than any other. The lack of overkill is refreshing but listen close; the Ayers sisters are with every syllable of “Here to You”.

You will be too. They have an enchanting effect on listeners without ever coming across as lightweight. The instrumental excellence is clear. They have traveled to another place with this new track though – it brings together, consciously or not, several different styles into one unique language. It’s a song that belongs to no one else but Lavendine. They’ve earned it.