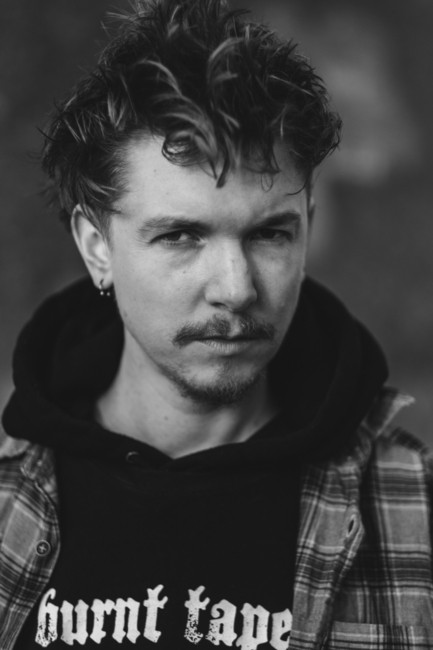 Remayn’s new album, ‘Him Always. Them Sometimes. Her Forever,’ was just recently released and I am once again reminded as to why he is and will always be one of my favourite artists in music. With so many awesome tracks, there are a couple that really stand out.

‘Atum’ is one such track. It reminds me a little of Radiohead, but it is pure Remayn. He goes from the gentle, soft vocals of the verses to the powerful roar of the chorus. It is one of the more anthem-esque songs on the album. It is heavier than most of the other songs too. The drums supercharge the song, and the guitars add an unmistakable flare.

‘Atum’ transitions beautifully into ‘Amortentia.’ It is the perfect counterpoint to the previous song and ends the album with a gentleness that is intoxicating and leaves the listener with room to process the album. Remayn’s track placement is perfect which really adds to the overall quality of the experience.

From top to bottom, Remayn’s new album is an incredible listening experience. He certainly knows his audience and has graced us with a truly mesmerising album that is filled to the tipping point with wonderful songs. We as fans are incredibly grateful.