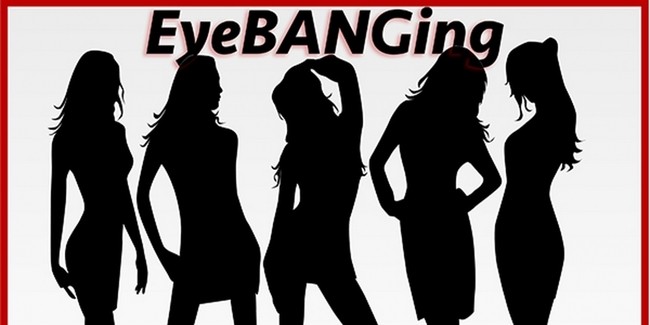 Sarantos delivers a flirtatious giddy story on the playful “EyeBANGing”. Full of a lust for life, the duality of the track proves to be its true charm. The song veers wildly from carefully sculpted ambience into something far heavier, an EDM blast off of the sound. His voice ties both sides together, as there is a happiness there. Lyricism is of the essence as he takes the idea of desire and shows how far it can go, right down to a suggestive glance that has a wonder to it. Every verse further explores this impulse, a spirit that is sorely missing in this very moment, as society starts to restart.

Hushed keyboard hits introduce the piece for there is a delicacy to the way he sets the tone. Right within the first moment he sets the scene, a party-like atmosphere long forgotten as the yearning has a realness behind it. Rhythms go for the fragile at first for the song’s melody is understated, at least initially. From there he lets the layer upon layer of sound filter into the fray, ensuring a bit of the Postal Service’s urbane pop sophistication. When it decides to burst at the very seams with a brilliant display of color, well it feels particularly earned. Even his voice adds to the deep entrancing effect that the sound has over the listener, with a message of hope and love.

“EyeBANGing” revels in Sarantos’ good cheer and desire for something more, a connection, a relationship, for a feeling of pure togetherness.