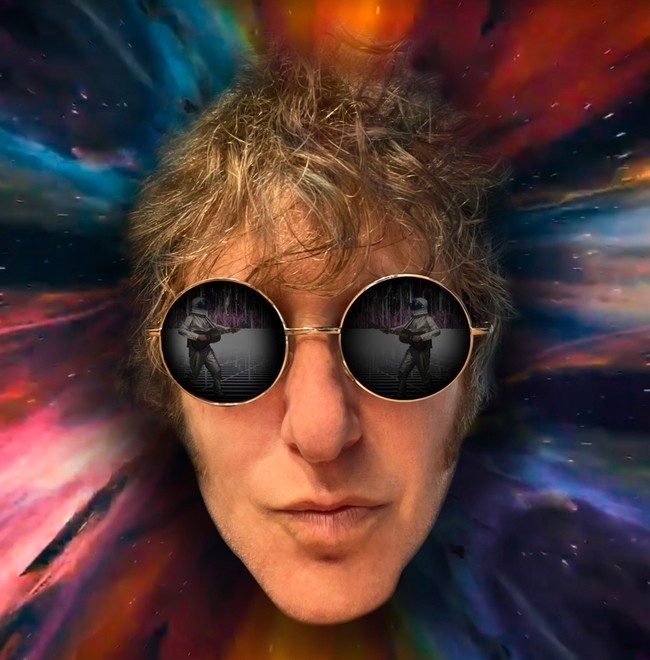 You know you’re doing something right when you remind critics of Rock and Roll Hall of Famers. Neil Nathan is regularly likened to the greats: it’s all there in his glowing press notices. Dusted compares Nathan to Cat Stevens; Skope mentions The Beatles, Dylan, and Leonard Cohen. Surviving the Golden Age writes Nathan’s music is imbued with the spirit of Roger Waters and Springsteen; Blogs N Roses says his songs evoke The Kinks and Neil Young; Powerpopaholic says his soulful high energy songwriting is reminiscent of Matthew Sweet and Jeff Tweedy. And perhaps most memorably (and graphically), UK’s No Ripcord calls Nathan “the bastard stepchild of Jackson Browne and David Bowie.”

Press play on Nathan’s songs, and you’ll immediately hear why. Everything about his music is classic: his sturdy songwriting architecture, his plainspoken and powerful lyrics, his appealing and versatile voice, his warm guitar tone, his sense of time and narrative trajectory, and his deep understanding of the art of storytelling. Nathan writes songs that already feel like low-key pop-rock standards — songs that fit on any playlist and are appropriate to any scenario at any time. “You’re My Lady,” his latest single, sounds like a ’70s FM radio smash: an easygoing, joyous celebration of love and togetherness from a specialist in timeless sound.

And as any fan of Neil Nathan can tell you, it’s nothing new. He’s put together an impressively deep discography — his prior sets Sweep The Nation, The Distance Calls, and most recent effort Flowers On The Moon showcase his flexibility, songcraft, imagination, and compassion. In 2020, he released a series of singles that might constitute his best and catchiest work yet. He even raised awareness about voting through his wildly catchy “Election Day” single and, in the process, won himself plaudits from the regional press and a premiere and interview on Nashville’s WXNA.

The lyrics to “You’re My Lady” are frank, homespun, and forthright, as they document a man bravely traversing a wide variety of dangerous terrain, all to get to his one lady love. Nathan’s video for the song blasts off into the stratosphere. Dressed in a spacesuit, he stalks the deep desert. But before long, he’s performing in front of spectacular computer-animated graphics. Helmet on, and reflective clothing tight, he strums his acoustic guitar while wild, otherworldly landscapes streak by behind him. In one spectacular sequence, he stalks a barren moon while the earth rises blue and glorious before him. It’s a trip down a wormhole with a seasoned pilot: an experienced traveler through wild landscapes who has never met an artistic challenge he couldn’t face. Nathan’s co-pilot on this song is Producer Mike ‘Slo-Mo’ Brenner (Wild Pink, Jason Molina). Slo-Mo was also at the helm for Neil’s cover of ELO’s ‘Do Ya’ featured on Showtime’s Californication Soundtrack. It was recorded by Pete Rydberg @ Studio 1935 in South Philadelphia.