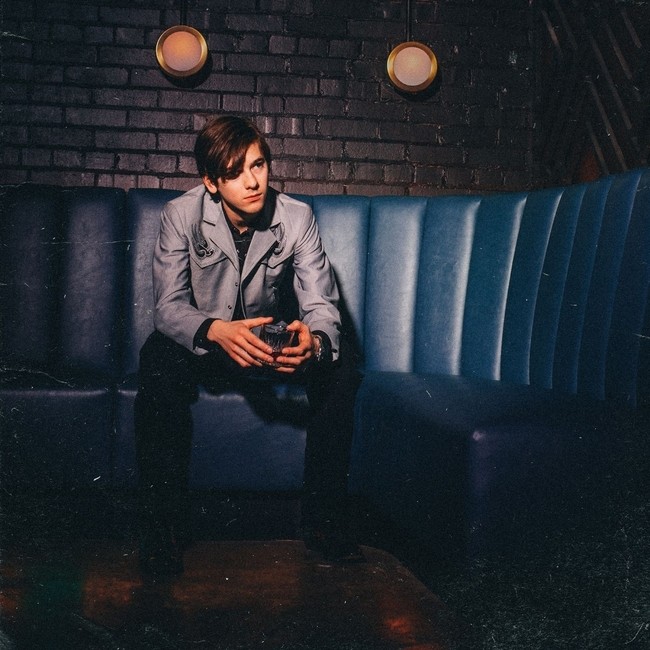 William Beckmann shares the music video for his new single “Bourbon Whiskey,” directed by Preston Leatherman at The 254 Collective. Featuring an old soul maturity that belies his youth, the new song faces down pain and despair as it searches for comfort at the bottom of a bottle.

“I wrote ‘Bourbon Whiskey’ when I was 20 years old at a time when I was influenced heavily by a lot of traditional country records,” explains Beckmann. “The song itself feels like a throwback and we wanted to capture the same feeling in the video.” He continues, “The main character is not too concerned with the fact that his relationship just fell apart, he’d rather be at the bar drinking with his friends. So we shot it in slow motion and really played into that character.”

William Beckmann sings in a timeless baritone, delivering a blend of vintage country, Americana, and Latin music with a captivating, slow-burning intensity. With its shuffling drums and languid pedal steel, “Bourbon Whiskey” is the perfect example of why he has already caught the attention of elder statesmen like Randy Rogers and fellow Del Rio native Radney Foster. The song radiates yearning and heartache, and showcases the sincerity, simplicity, and visceral emotion.