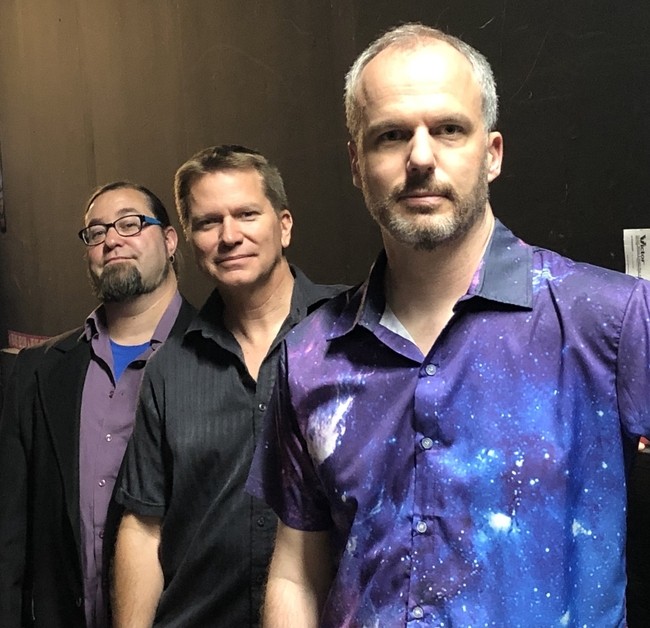 Jamie Dunphy and True North are thrilled to announce the release of their new album, Dark Night Bright Morning. Beautifully recorded and mastered by Brian Charles at Zippah Recording Studios in Boston, the 10-song album features a tightly-woven song cycle about Dunphy’s formative years. Through up-tempo rockers like “The Girl in the Boat” and poignant ballads like “Pieces,” Dunphy explores the pain of lost innocence and the exuberance of starting anew. Celtic and Americana influences run through the album, creating an eclectic but cohesive collection of songs. And the band is not afraid to rock, as is demonstrated by the new classic vibe of the first single, “The Great Divide.” Nestled in this collection of original songs is a lush cover of “Ships” by the legendary Scottish band Big Country.

Jamie Dunphy and True North features three veterans of the Boston music scene: Jamie Dunphy-guitar and vocals (Mill City Trio, Jamie Dunphy Band), Seth Peterson-bass (The Gone Boys, Capital 6) and Tod Salmonson-drums (The Snap Daddies). Together, the three create what one recent concert-goer called a “magical” combination, playing with energy, passion and creativity. The trio formed in June of 2018 to play a few of Dunphy’s new songs at a benefit concert for Musicians Without Borders and have been performing regularly since at Boston-area venues including the Burren Backroom, Once Ballroom, Lilypad Inman, Uncharted and the Chelmsford Center for the Arts. In March of 2019 the band released their debut EP, No More Waiting, which Metronome Magazine called “nothing short of ingenious,” citing “brilliantly crafted lyrics and magnificent guitar work.”