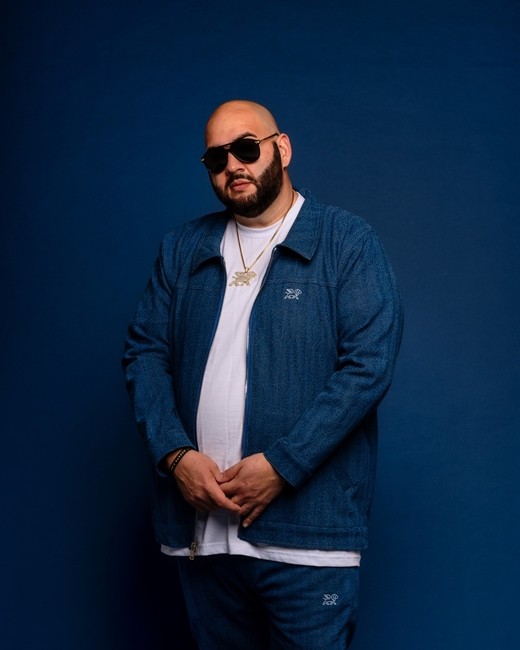 San Diego-based well-known rapper and cannabis mogul Biggie Babylon has been working hard during the pandemic with famed producer and 2X platinum producer Thom Genius, and the result of this all-star collab is the track “All In,” paired with adequate visuals. “All In” already sits at the number 2 record globally on DRT, a well-deserved recognition as the track sees Babylon deliver an inspiring message to the younger generations. Bringing forth values of taking risks to climb the ladder of success is the main mission Biggies has set to convey through “All In,” supporting it both lyrically and visually, as he appears going all in at the Casino after having lost all night long. Success comes at the very end after he gambled everything he had, from money to blood and sweat, giving everything he had to receive everything in return. A simple but not simplistic message, it’s a great example for the youth who too many times, in a culture ruled by instant results.

Biggie Babylon has performed all over the world, from Paris to Dubai and Mexico, opening shows for Mobb Deep, Ty Dolla $, Twista, Nappy Roots, Devin The Dude, Chingy, and Coolio. He will be releasing his new album, Coronado California, later this year.