ren’s fiery vocals are complimented by a striking guitar rift on the pop-punk earworm, which also mark the singer’s first production nod. The release comes alongside a cinematic visual featuring both artists – watch here. 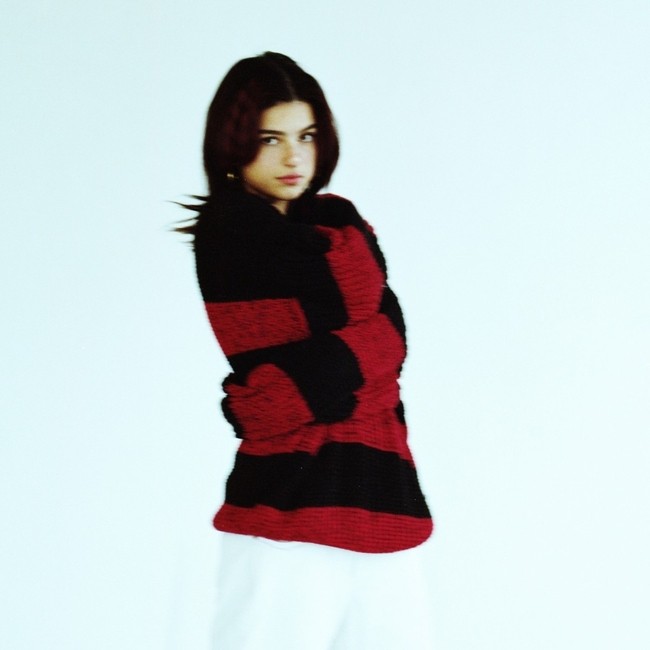 “‘fall apart’ is very, very special to me for many reasons,” said ren. “For starters it’s the first song I helped produce which is so exciting! I picked up the guitar and started to play around. I played something and Stint thought it was dope so we just went with it. This song has been a favorite song of mine for so long now, I feel like I’ve been waiting forever to put it out, I knew it needed a feature though and that’s why it was taking even longer, legit a year later I knew who I wanted to do it and we got glaive on it, who is probably one of my favorite artists ever, so I’ve been so excited about that for so long now and I think it’s a really cool song :)”

On working with ren, glaive said, “ren is one of my favorit artists. One day she asked me to be on the song and I said ‘of course!’. I’m super happy with how the song and the video turned out.”