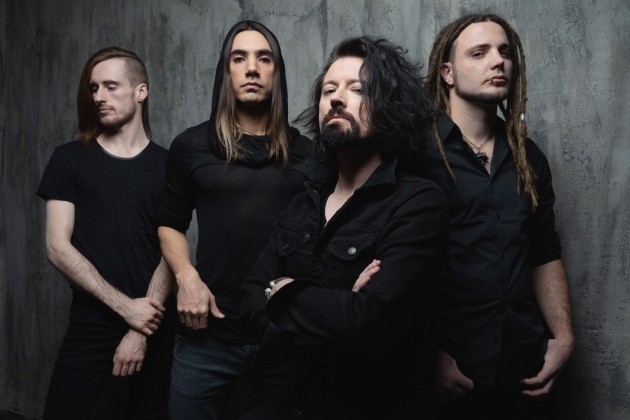 Today, coming in the wake of the release of the album’s epic title track, the four-piece unleash a lyric video for new single “Beating Hearts”. The track demonstrates the musical variety of the new album with a gospel-tinged, rock orientated anthem & hook laden chorus. It’s “a song about not being afraid of being yourself, and not having to justify yourself for being different” as guitarist Frederick Thunder states. “It’s a song about following your heart and accepting your choices, regardless of what certain religious groups, social conventions or other people might dictate. It’s a song about passion, that celebrates alternative culture in all its manifestations: music, art, lifestyle, community… and it’s a song about overcoming any personal doubts you might have, and finding harmony within yourself.”